“If you turn your head to listen, it’s gone”.

He was born in 1964 in Geisenfeld, Bavaria, Germany and has lived in Landsberg am Lech since 1991.

From 1976, at the age of 12, Wolfgang Hauck was intensively engaged in music and art.

He was particularly fascinated by music and its inherent mathematical structures, as discovered by the Greek philosopher Pythagoras. Equally impressive for him were Johannes Kepler’s attempts to explore world harmony astronomically and mathematically. He became acquainted with the works of Hans Kayser and Rudolf Hasse in the circle of fundamental harmonic research at the Free Music Centre Munich.

Later he developed both therapeutic and artistic projects on these foundations and continued his musical studies of early, ancient and medieval theories.

The idea of a universal world harmony led him to the “quadrivium” of the connections between mathematics, geometry, astronomy and music, which had established themselves as part of the “septem artes liberales”, the canon of knowledge of antiquity and the Middle Ages.

In 1979 he became acquainted with the work of the physicist and artist Wolf-Dieter Trüstedt (*1939) at the Free Music Centre in Munich. His electric wind harps and stringed instruments with pickups were the incentive for Hauck to develop electric instruments.

For this purpose, the then fifteen-year-old self-taught in addition to his school days acquired the technical and technological basics and set up a workshop for instrument making.

His final thesis in the advanced physics course at Schyren Gymnasium in 1984 was the construction and use of an electronic monochord in the style of the Pythagorean and medieval musical tradition. The type of monochord symbolically combines mathematics and music, as both a measuring and musical instrument. This monochord is still part of the school physics department today.

In 1983 he had already developed five different electronic stringed instruments based on the models of Asian and European zithers:

The South Indian Vina, the Chinese Chin (Qin), the Japanese Koto, the Indian Tambura and the European Trumscheit.

These instruments allow different ways of playing from suggestive, ostentatious patterns to solo playing, as on the Indian Vina.

His self-developed electromagnetic pickups and electronic amplification make it possible to make the most subtle lateral movements and resonances audible and to work with complex sound structures in the compositional realisation.

His style is characterised by a rhythmic sound art, which presents a fascinating mixture of eastern and western styles, without moving only in a meditative character.

Hypnotic sounds, electronic and acoustic instruments are combined, as in his version of the Tambura, which is a drum and stringed instrument in equal measure.

Compositionally, the pieces are on the one hand a retrospective view of centuries-old models and their musical tradition, and on the other hand sensual listening experiences that explore the possibilities of electrical amplification of the smallest seismographic movements of the strings.

The sounds seem spherical, meditative, reminiscent of New Age and Minimal Music, but his concerts have also been performed in the circle of composers, such as the Verein für Experimentellen Musik in Munich, and discussed in the context of contemporary music.

His music calls for a new listening and listening. It is music that needs to be listened to and listened to calmly. This also applies to the formats of performance in a special way.

Some of the concerts took place in nature, directly by a lake, and at unusual times, from four in the morning until sunrise. A duration of more than three hours without a break was usual.

His music was inspired by classical minimalism and Pythagorean thought, but was also taken up by the New Age movement in the 1980s. But there is more to the spherical sound structures or the virtuoso adaptation of Indian ragas. Thus the piece with the electronic koto establishes a connection between Taoist musical tradtion and minimal music.

In the course of the decade his visual works and his music merge into performative events. He experiments with electronic music controlled by bodily functions and uses industrial lasers as a visual design tool for his performances.

In order to deepen the technical development of his instruments and sound objects, from 1987-1989, parallel to his artistic activities, he attended the goldsmith’s class at the State Technical School for Glass and Jewellery in Neugablonz.

In 1991 he began to change from performance to theatre. First as a performer, actor and musician with the Lechwehrtheater and the Freie Theater München (FTM).

From 1994 on he leads the theatre ensemble “Die Stelzer – Theater auf Stelzen”.

Today he works as an independent artist, theatre manager, lecturer and project developer.

He realises and initiates the most diverse artistic and social projects worldwide and is active on various levels of cultural policy. 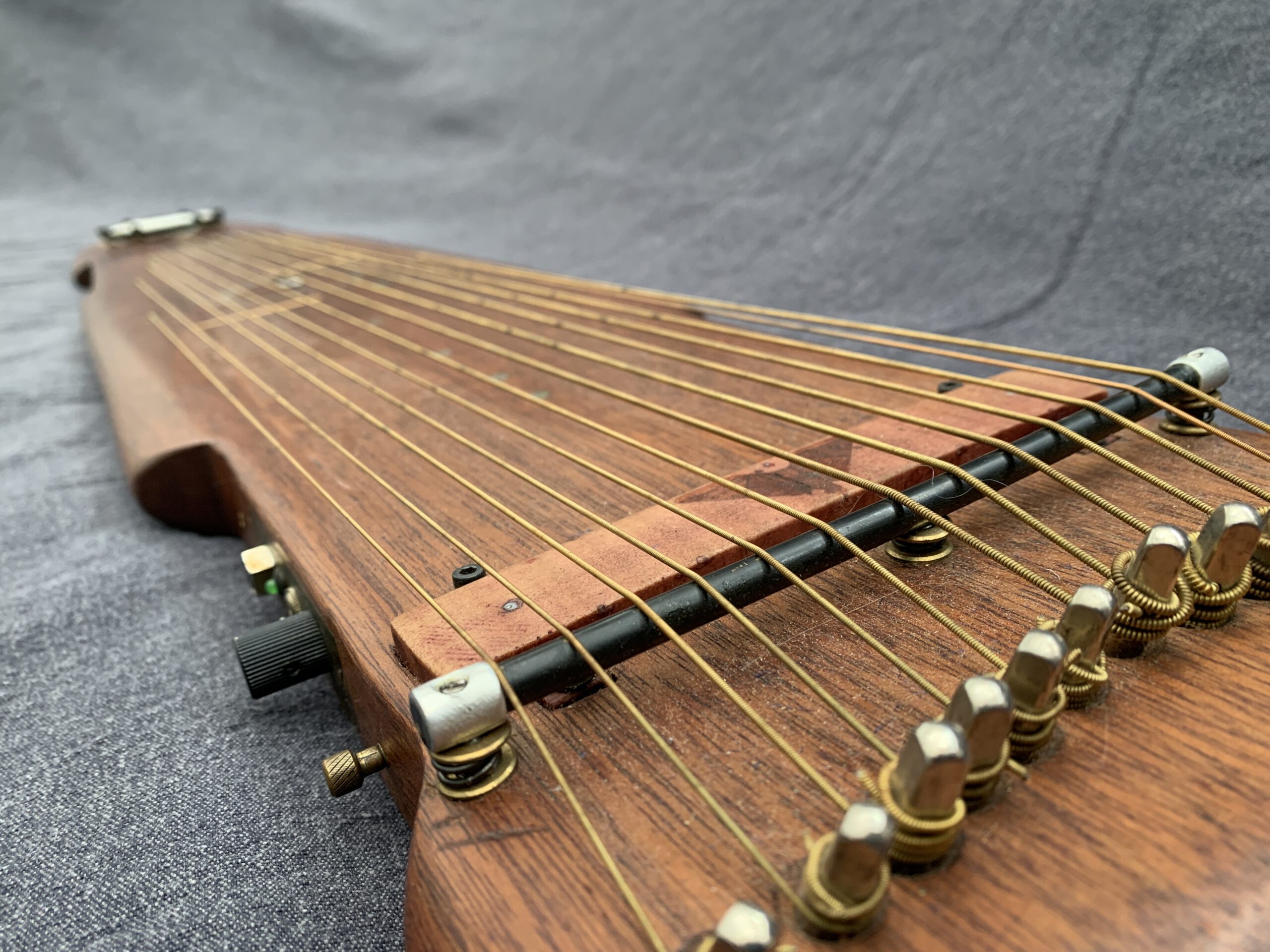 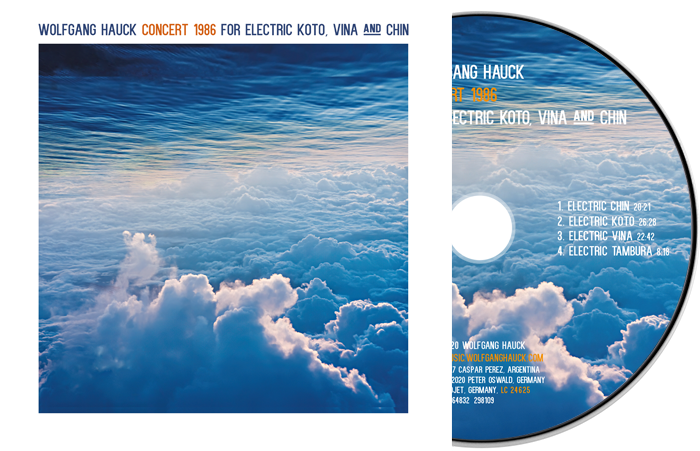