Wolfgang Hauck is a German multimedia artist, musician and instrument maker. He was born in 1964 in Geisenfeld, Bavaria, Germany and has lived in Landsberg am Lech since 1991.

The autodidact Wolfgang Hauck was already interested in art at the age of 13. He was particularly fascinated by music and its inherent mathematical structures, which the Greek philosopher Pythagoras had discovered. Later he worked therapeutically and artistically on the basis of his studies of medieval musical and astronomical theories.

His interest in sound production led him to collect musical instruments and soon he began to build instruments.

From 1982, at the age of 16, he developed electronic stringed instruments based on the models of Asian and European zither instruments: Among them the South Indian Vina, the Chinese Chin (Qin), the Japanese Koto, the Indian Tambura and or the medieval string instrument from Christian monasteries “Trumscheidt”.

His final thesis at the school in 1984 was an electronic monochord in the style of Pythagorean and medieval music tradition, which is still part of the physics department of the school today. The monochord combines a measuring instrument and a musical instrument at the same time.

Its self-developed electromagnetic pickups enable it to make the most subtle lateral movements and resonances audible and to integrate them into complex sound structures in the compositional realization.

He has developed various instruments that allow different ways of playing. From suggestive, ostentatious patterns to solo playing like on an Indian sitar or vina. 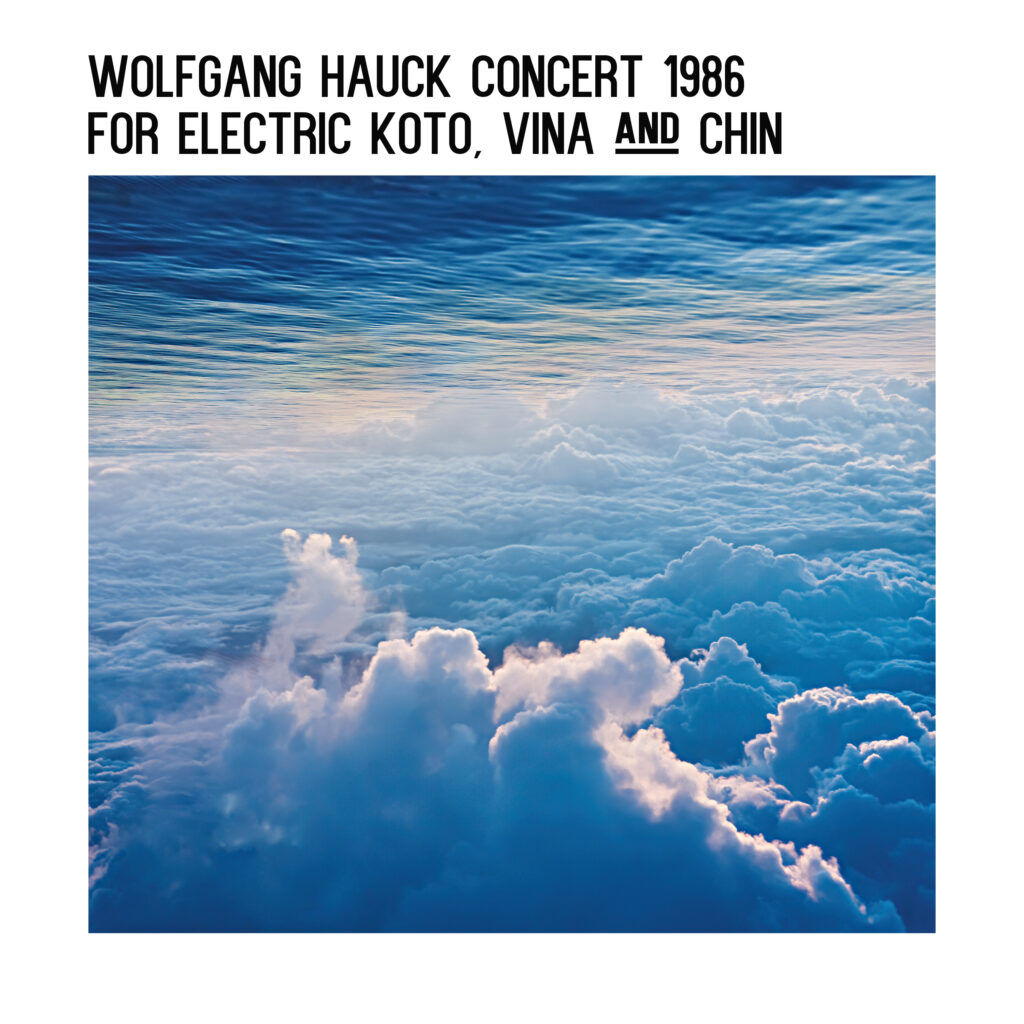 From this time the concert of 20th of March 1986 in Pfaffenhofen an der Ilm (DE) has been recorded. It is a masterpiece in which he creates spherical sound structures with his instruments, adapts virtuoso Indian ragas and creates a connection to minimal music with his electronic Koto.

His style is characterized by a rhythmic sound art, which presents a fascinating mixture of eastern and western styles, without moving only in a meditative character. Hypnotic sounds and electronic and acoustic instruments are united as in the Instrument Tambura, which is a drum and stringed instrument at the same time.

Compositionally, the pieces are on the one hand a retrospective view of the millennia-old models and their musical tradition and on the other hand a look at new possibilities of combining electrical amplification of the smallest, seismographic movements of the strings. In doing so, he always ties in with the tradition and philosophy of the historical models.

The sounds seem spherical, meditative, reminiscent of New Age and Minimal Music, but his concerts have been performed in the circle of composers, such as the Verein für Experimental Music in Munich, and discussed in the context of contemporary music. His concert of 1986 is a successful work to open up musical forms beyond usual listening habits.

His music calls for a new way of hearing and listening. It is music that requires calm and admission. The special format of the performance also had its appeal. The concerts took place in the often-natural setting by a lake or at unusual times, from 5 o’clock in the morning until sunrise. A duration of more than 3 hours without a break was usual.

His music was inspired by classical minimalism and Pythagorean thought, but was also taken up by the burgeoning New Age movement in the 1980s.

Over the course of the decade, his visual works and music merge into performative events.

The development of sound sculptures and performance later led to the theatre.

Today he is a self-employed artist, theatre director, lecturer and project developer. Above all, he develops the most diverse artistic and social projects worldwide. As a project developer he advises and helps cross-pollinate various cultural and institutional organisations to help reach their full potential.